Writing A Script That Will "Stick" 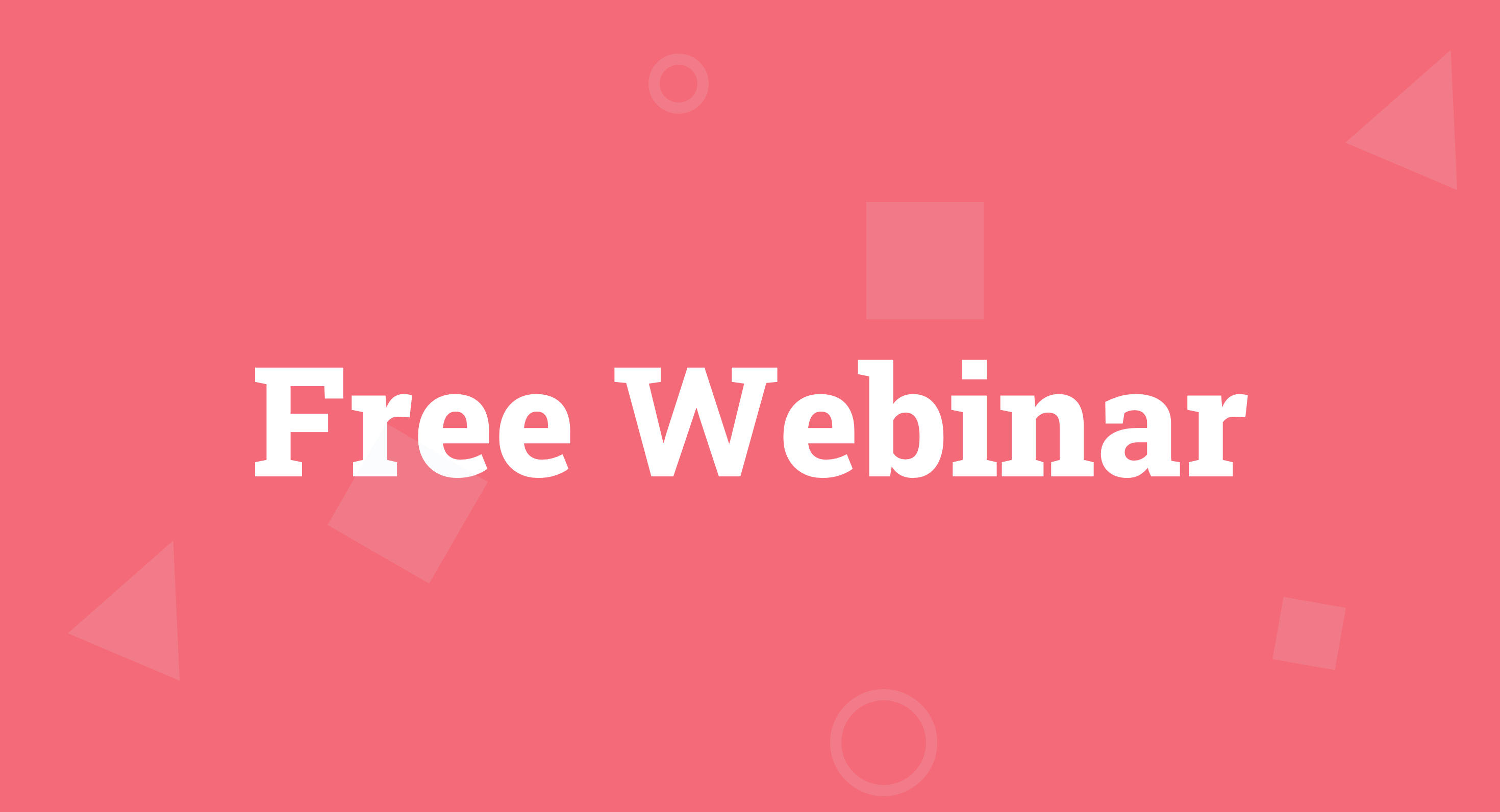 Don’t take it from me! I’m not the decision-maker. However, I interact with them every day. Whether it’s a producer I’m looking to attach to a project, or a studio executive I’m hoping to sell a script to, I’m constantly getting feedback.

The next free webinar date is October 17th at 12:00pm Pacific time

About the teacher - Conrad Sun

When I moved to LA in 2009, like so many others, I wanted to become a filmmaker. I was accepted into the Peter Stark Producing Program at USC Film School where I learned the ropes to the industry and I quickly learned that I wasn’t cut out to be a filmmaker but rather, I discovered a passion I never knew I had;  collaborating with screenwriters. After working as a development executive at a production company for two years, I made the conscious transition to becoming a literary manager at Meridian Artists in 2013, and have been loving it ever since. As the head of the Los Angeles literary division, I devote all my efforts toward working with writers to achieve success in their careers in both staffing and development. Whether it’s selling a screenplay, or procuring a staffing gig, I love working with writers to excel at their craft, and helping them find success as storytellers.

This is a free 60 minute workshop conducted over Zoom followed by an interactive Q&A. A link will be emailed to you once you've registered. The next free webinar date is October 17th at 12:00pm Pacific time.